Controlled risk-taking is an integral part of Finnvera’s operations. According to the goal of self-sustainability set for Finnvera’s operations, income received from commercial operations must, in the long run, cover both the company’s own operating expenses and the credit and guarantee losses for which it bears responsibility.

Ultimately, Finnvera operates under the aegis of the State and is able to assume greater risks than private financial institutions. The State compensates Finnvera for about half of the credit losses incurred in SME financing. Any losses resulting from these operations and remaining after the State’s compensation for credit losses are covered from the reserve for domestic operations on the balance sheet. In accordance with the Government’s commitment, the State compensates 75 per cent of the losses arisen from financing granted to start-up and growth enterprises. In the case of other enterprises, the compensation is 55 per cent.

Credit risks are shared between Finnvera and other providers of financing. Finnvera grants loans and guarantees almost always without full collateral and bases its financing on the assessment of risks and the enterprise’s potential for success.

The financing offered by Finnvera is priced on the basis of the assessment of the recipient’s business risks and the collateral available. In recent years, Finnvera has increased its risk-taking both in the financing of SMEs and in the financing of export trade. Owing to the continued uncertainty of the general economy, the financial situation of many client companies has been unsatisfactory. This is reflected, for instance, in the relatively high share of both non-performing receivables and arrears. Finnvera’s materialised credit losses each year are about 2 to 3.5 per cent of the outstanding commitments. In 2014, the credit and guarantee losses in SME financing and impairment losses on receivables totalled EUR 105 million (101 million) before the State’s credit loss compensation.

In recent years, exports covered by Finnvera’s export financing have accounted for an increasing share of all exports. Export credit guarantees are used to cover both political and commercial risks.

The pricing of export credit guarantees is based on the risk category reflecting the relevant credit risk. In 2014, exports covered by guarantees accounted for 3,6 per cent of total exports and 5,8 per cent of exports to countries with political risk. Losses and provisions for losses in export credit guarantee and special guarantee operations came to EUR -8 million in 2014 (11 million). 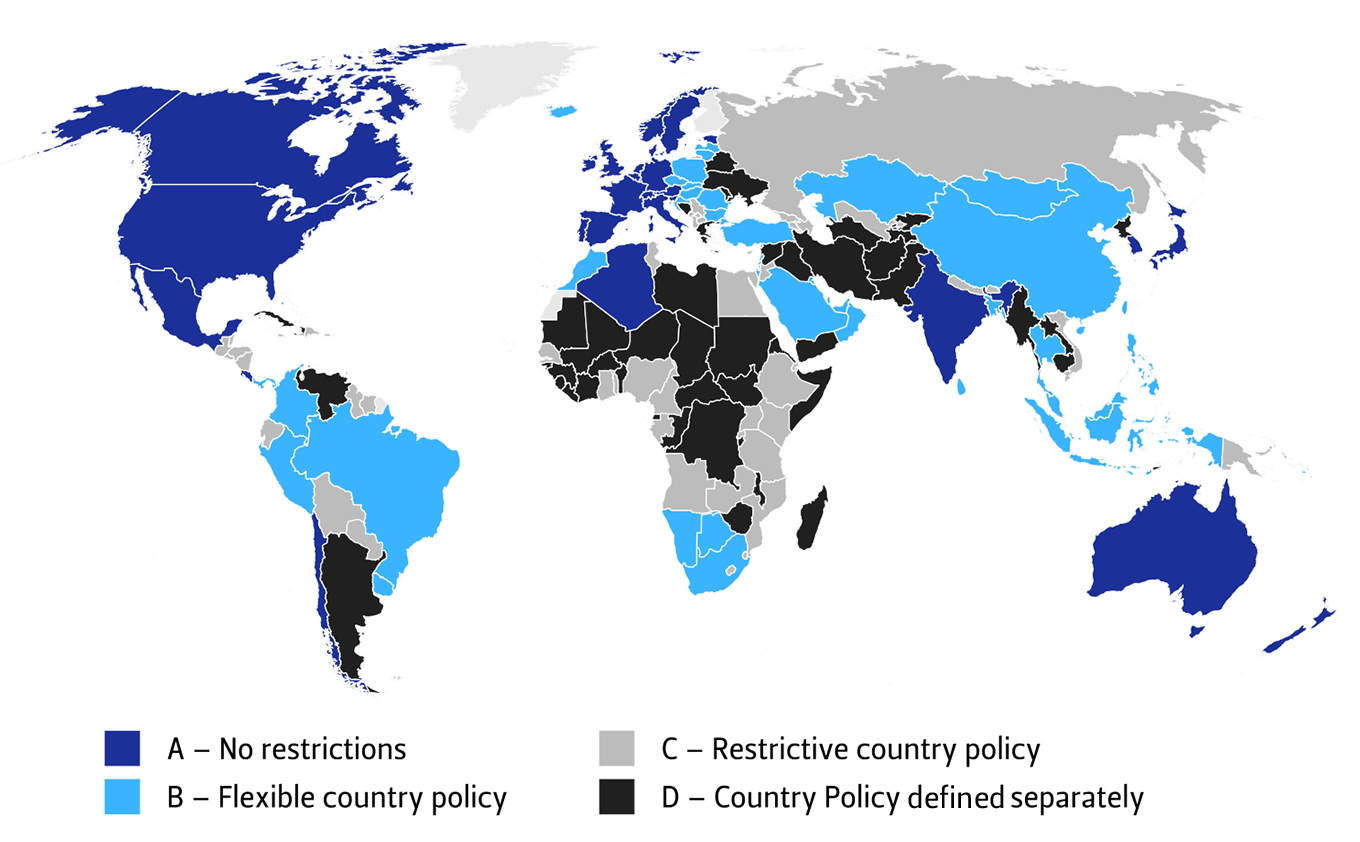 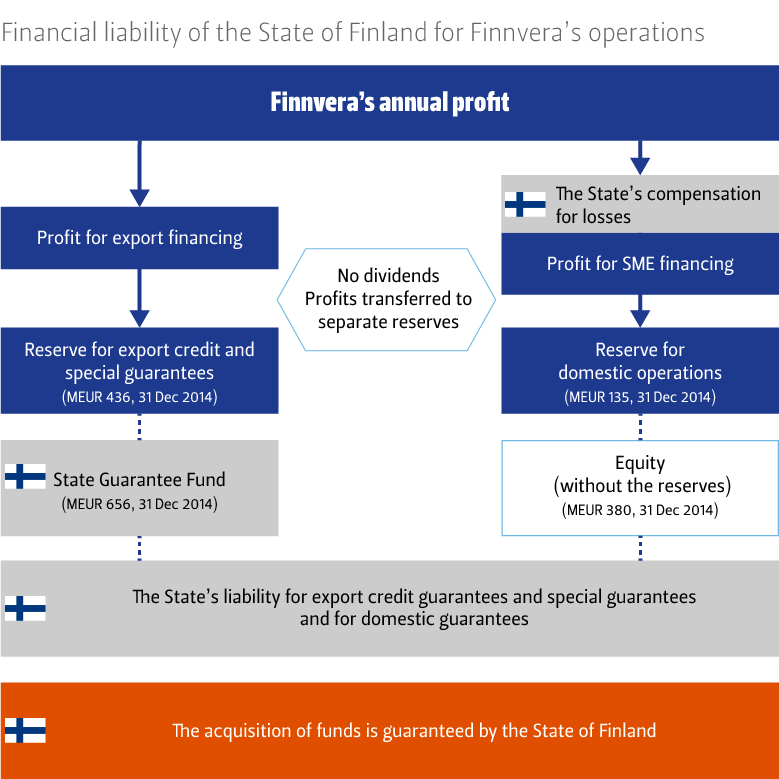